Pixelfield about to design a truly life-changing mobile game 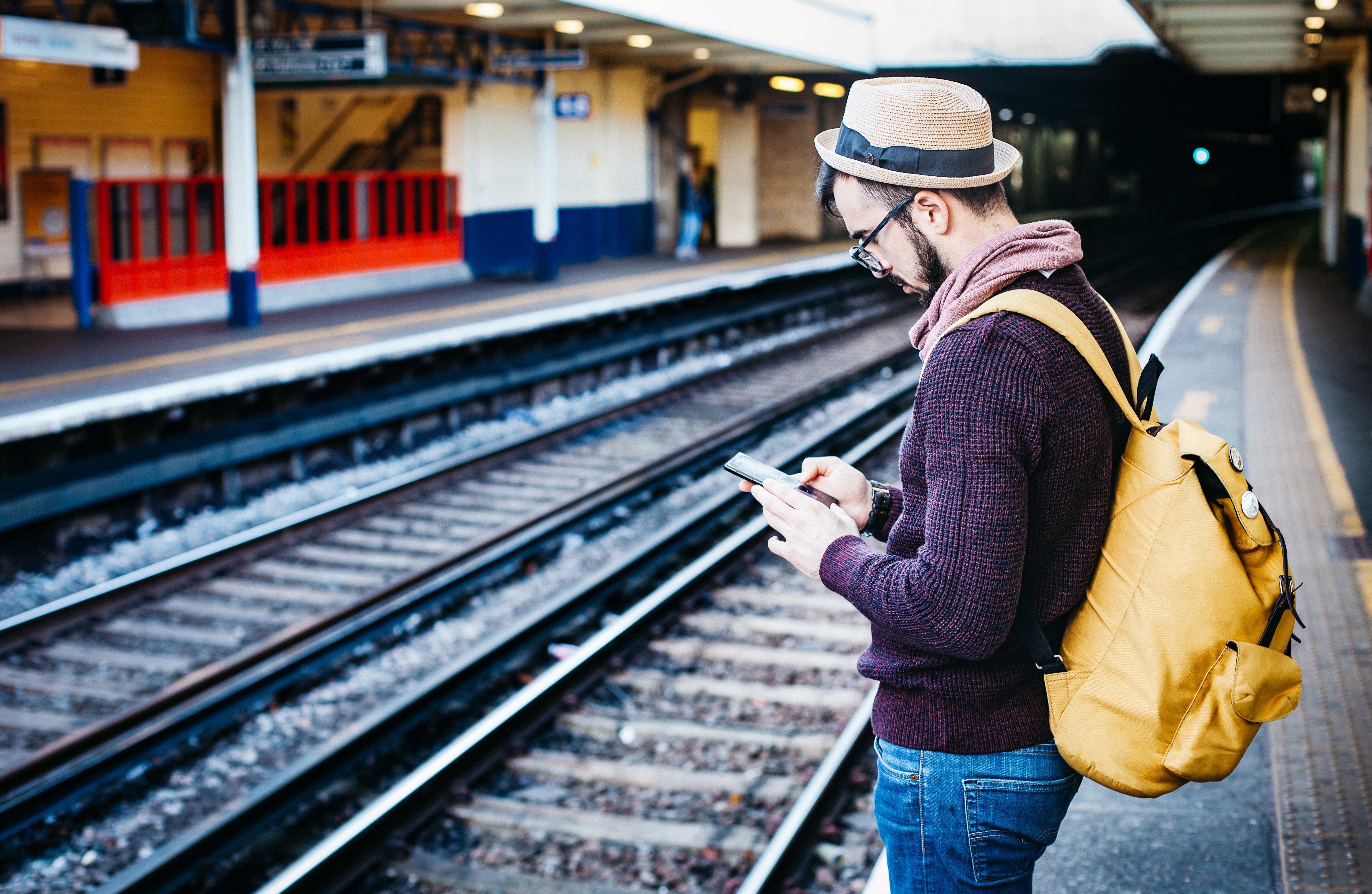 Our team has recently set off on an ambitious journey to developing a mobile game that will help people diminish their OCD symptoms. People who suffer from Obsessive Compulsive Disorder (You’d be surprised how many of your friends also live with at least mild OCD symptoms!) have to deal with reoccuring uncontrollable thoughts (obsessions) and rituals or behaviours (compulsions) they feel urged to perform on a regular basis. Are you wondering how a mobile game can be of help with such a condition? Then read on!

While severe OCD symptoms that completely prevent people from fulfilling basic everyday tasks affect only a small fraction of the population, chances are you and most of the other readers of this article have experienced some level of obsessive-compulsive unease at some point in your life. Whether these oppressive feelings were triggered by thoughts about potential catastrophes or an occasional urge to keep rearranging everything around you, they could have been categorised as mild to moderate OCD symptoms. And we at Pixelfield have decided to tackle these with a beautifully designed mix of technology and fun.

Our mobile game concept rests on the foundations of Exposure response prevention (ERP) therapy which entails exposing people to symptoms-triggering stimuli and preventing them from performing the urged reaction or ritual. This first leads to a moment of unease, after which patients realize that not performing their compulsions does not make the whole world collapse. And this positive realization strengthens over time with regular repetition of the ERP therapy. In other words, by playing the game regularly, people will become more confident that they can overcome their obsessions and compulsions.

Although the mobile game remains quite far from being developed at the moment, we’ve already had some great successes. During the summer, we managed to develop the initial idea into a concrete project and partnered with the Czech National Institute of Mental Health (Národní ústav duševního zdraví) which will bring the highest level of psychiatric expertise to the table. Their staff will also help us conduct the medical part of our user testing. In the next few weeks, our app development agency in London together with colleagues from Amsterdam and Prague will start working on the initial design and game mechanics. We’ll keep you posted via our blog – stay tuned for more info about this exciting health game project! 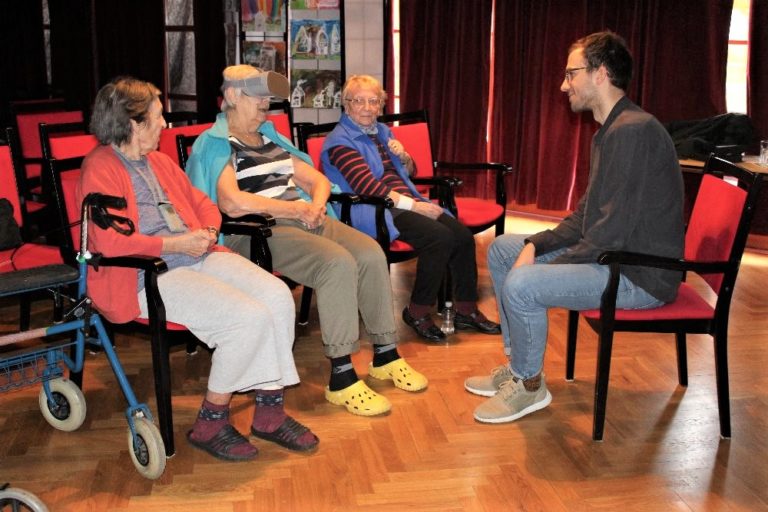 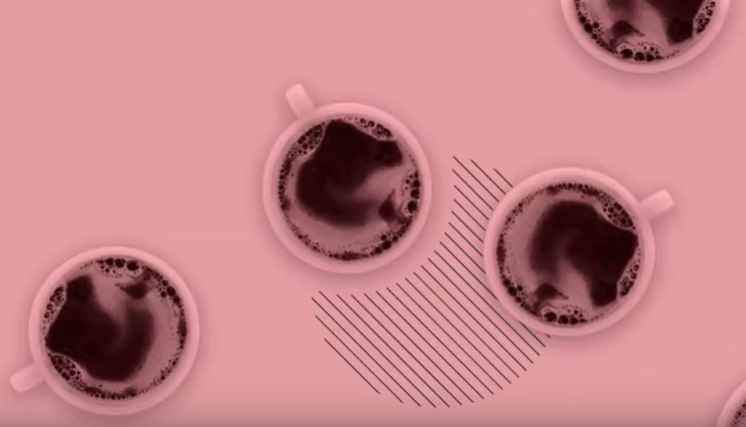