How to survive your first year in business (podcast ep. 12) 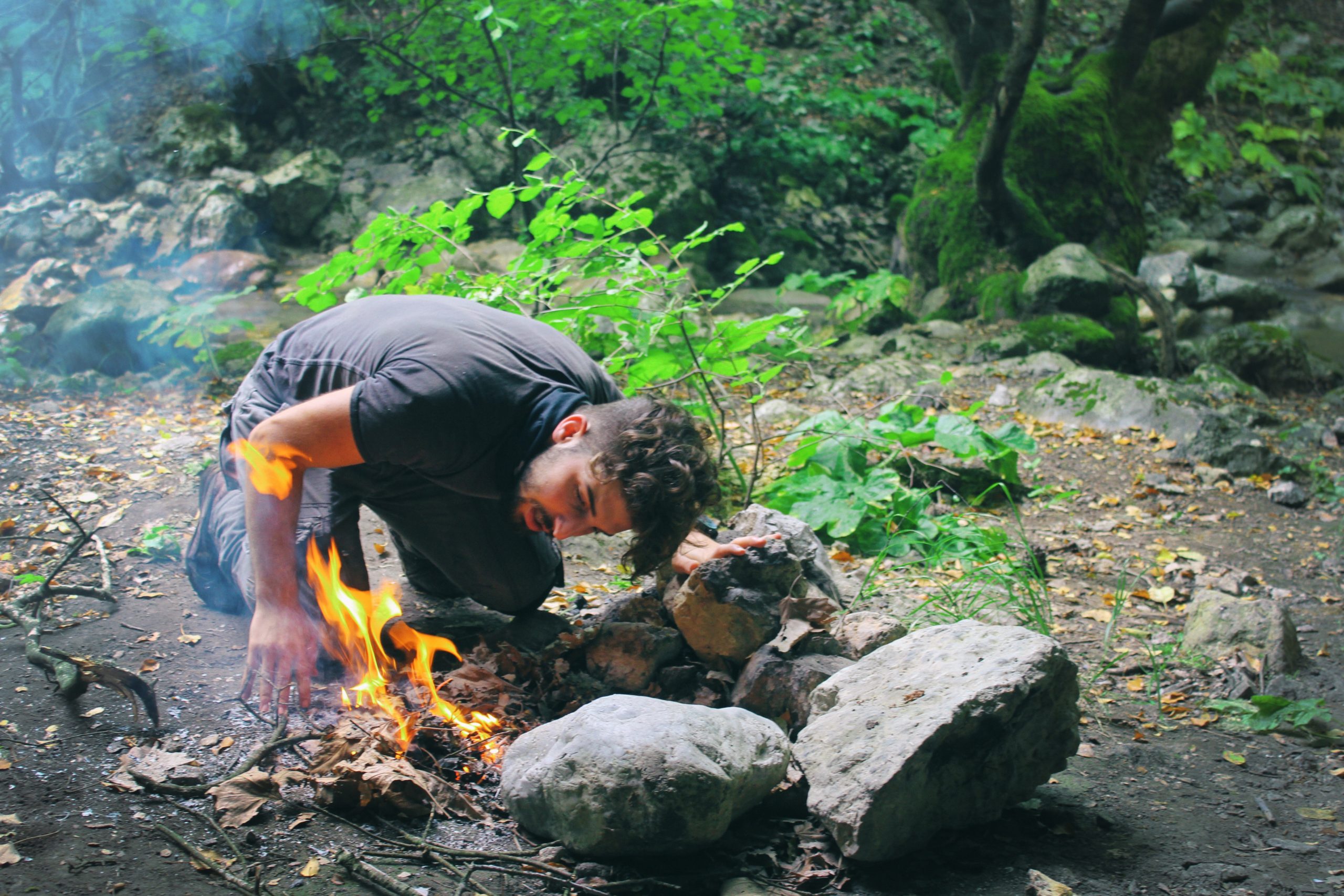 Becoming an entrepreneur might be hard, especially in the first year. You have to balance your work and personal life, and be ready to work as (probably) never before. How to survive your first year in business? Our director Filip asked 4 entrepreneurs from all around the world about their experience.

Listen to the episode here:

Finding the right team, you can’t do everything alone. Especially the first set of employees. Choosing someone in your team to whom you can trust, It’s kind of adding someone to your family, and you won’t let anybody in unless you feel they are worthy.

Not so far, wouldn’t think because it’s something which I enjoy thoroughly. What was the worst thing what happened to your business?

Can’t say any worst thing has happened yet. But there are times when you have a low business and have paychecks at month-end.

Hmm the hardest part for me was making the decision to go full time. I was part of my family business, which was successful, and I was happy. i had just taken on a mortgage… but i weighed up the options (it took me around 6 months) and decided I’d regret it if i didn’t try. We have been extremely lucky! We haven’t had many bad things happen to us yet… nothing we can’t handle at least! We have made some wrong predictions, but we learn from our data, make logical decisions, and if needs be, we pivot. And no, never gonna give up 🙂

Hardest part: finding the right people to co-found with. Going alone was hard (I did it for a year and a half before I met my co-founder). The team has grown to 6 of us (plus a team of contractors as well) and definitely finding good people has been the hardest. Asking people to work hard for not as much money as they should be on is a balancing act!

Have I ever wanted to give up? Honestly, when my wife got pregnant and we were pre revenue generation I had to dig deep to not chuck in the towel. With hindsight though, that big challenge just meant we had to work a hell of a lot harder and get to revenue before I was made homeless with a baby

The worst thing that happened to my business: probably being knocked back for funding, but then again I have come to the realisation (with lots of advice from people far more experienced than me) that actually bootstrapping is better as it gives you complete control of your direction. Or maybe the worst thing that happened is losing out on big corporate clients (More than once) that would have funded lots of product dev.

Carl Murray from Hey! Over Here!

The hardest part was finding the courage to take that leap and really jump out there. I initially started designing out of necessity, I was an indie musician. I also learned marketing that way as well. I went from designing for myself to designing for other artists, then do small businesses, nightclubs, etc.

I wanted to give up a few times early on because I didn’t feel like the ROI on time was adequate. I felt as if I was putting too many hours in for too little compensation, that was before I learned how creative should really be priced. I think the worst thing that happened to me is having to give a refund based on a misunderstanding. It sucks doing all of the work and having to give the money back. Lol. 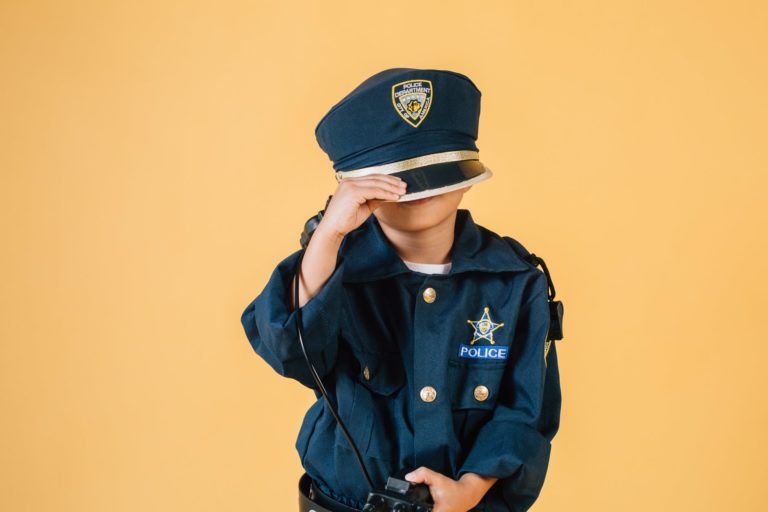 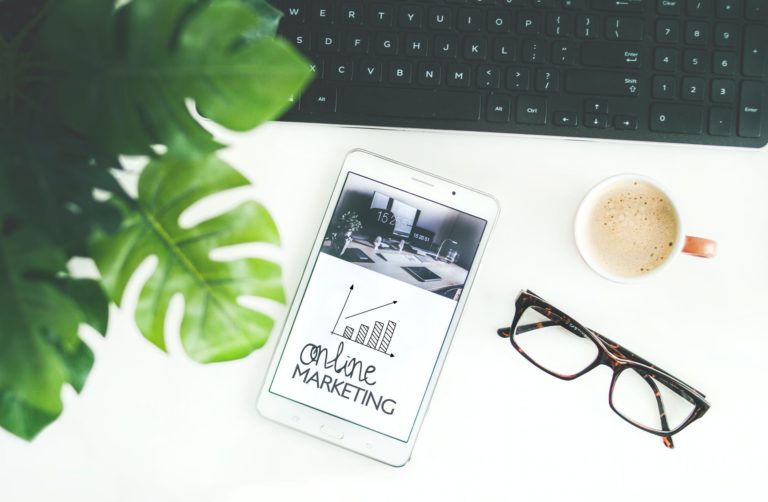