Imagine having the most beautiful website you could dream of. Creating a competitive website is not cheap these days, you have certainly paid a fair amount of money, so it is not a surprise that you want that money back. A lot of websites use advertisements to benefit from.

Since there are hundreds of ads we see every day, it might be very unpleasant to see one, when you want to look up a piece of information quickly.

There is a very interesting study conducted by the Nielsen Norman Group, which was studying which types of online advertisement find the users the most annoying.

They have asked more than 450 unbiased users (none of them was working in IT or marketing industry) about how much (scale of 1-7) they dislike certain wireframe, which included some sort of advertisement. These wireframes were both for desktop and mobile phone.  In these wireframes, there were no certain ads, so that the users would not be influenced by their design or content. The ads was just a purple block with short sentence.

The scale ranged from 1 – 7, where 1 was the least disliked ad and 7 the most hated. The average score for all of the ads was a little above 5.3, needless to say that ads on mobile devices were rated worse than those on desktop.

There were a total of 15 different types of advertisement, so let’s have a look at those, which bug the users the most.

The “first” place took the advertisement type called “modal”, where the ad appears in front of the content of the website and there is no way of reading it without closing the ad first.

Second worst was an autoplay video without the possibility of skipping it (this form was tested only for desktop version.)

Third ad, which is the most annoying for users was so called intracontent. This as moves down the existing content, as it appears on the top of the page.

There were many other data that might be useful for marketers as well as for web developers. If you want to read the whole article, you can do se here.

How to Use AR In Campaigns: The Ultimate Guide to Augmented Reality Marketing
Design | Development | Marketing | Unsorted - 23rd March 2020
By Marek Hasa 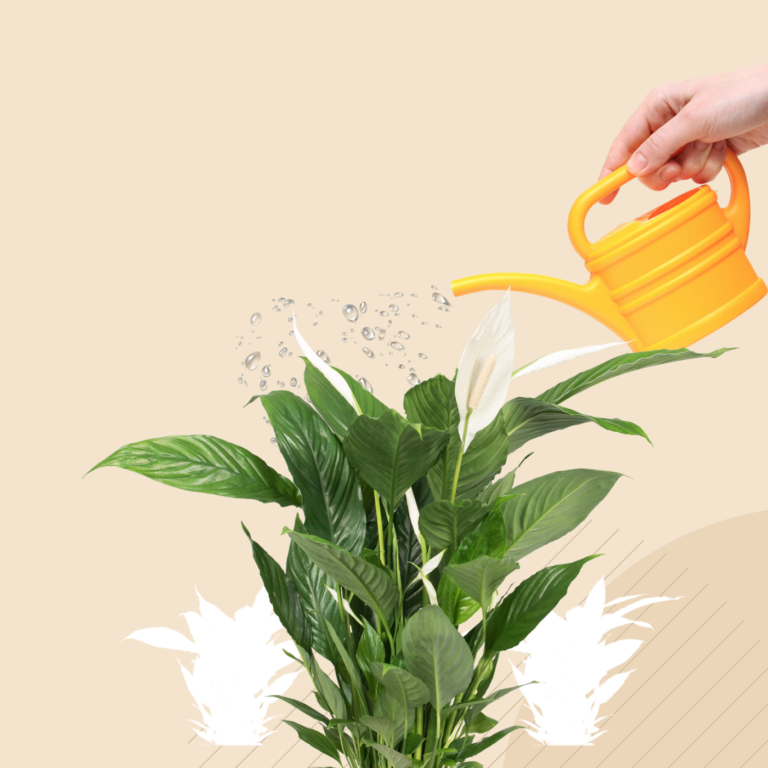